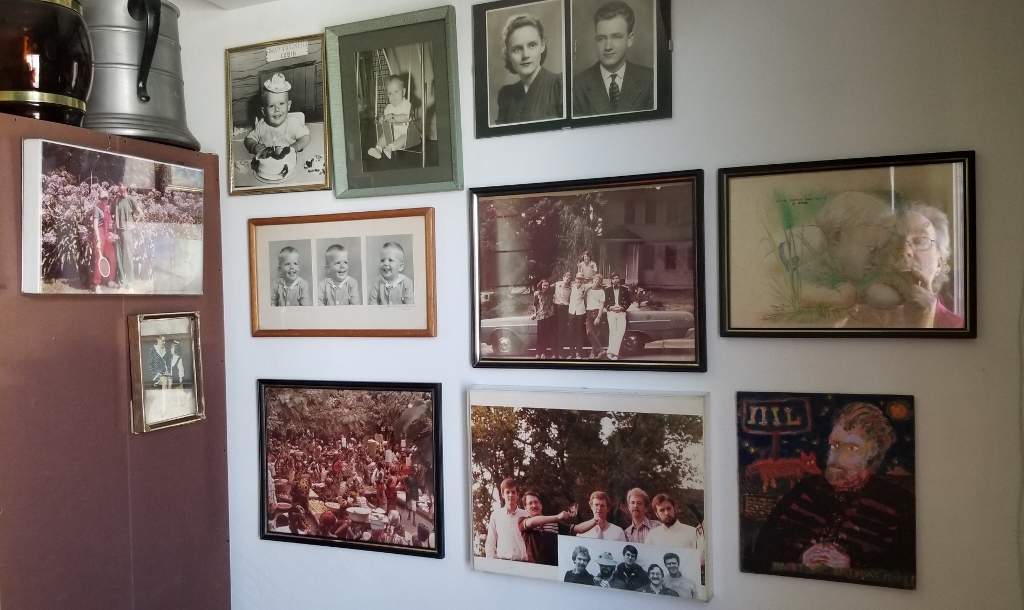 Note to gun owners: I don’t give a damn about your gun. I think guns are deadly. I think owning a gun is foolish. I think owning more than one gun is madness. (I think military weapons should be illegal.) I’m free to have these opinions just as you are free to have your guns. As long as your goddamn guns aren’t used to threaten people, to cause violence, to kill, or to demonstrate your smug moral superiority or terror, you can dress them up in hats and call them your girls, as far as I’m concerned. So, let’s drop this bullshit part of the “Culture War” that others exploit to keep us all riled up and distracted from the fact that the Rich want more, more, more.

I am sick with sorrow and rage. Sorrow over the endless cruelty of others (in particular, white men), sick of a lifetime witnessing people hate, abuse, rape, torment, and murder other human beings they don’t like.

I’m enraged by the certainty that today, more than one cop will murder more than one black person under circumstance in which a white person might not even be inconvenienced. Guaranteed. The people who could stop that — the bad cops’ coworkers, supervisors, friends, and family — know these future killers but will do NOTHING to stop them. Tomorrow, the bystanders may share our shock and dismay but today they wait, as we all do, for the next murder, and the one after that, and again and again and again. It could be stopped but we won’t stop it. I’m sorry.

I’m an old white guy who literally could not be more comfortable or secure, if not for my humanity and empathy. I can only imagine the dread that hangs over black people, has hung over them for centuries. How has that not ground them to a pulp? Even if the pressure made them into diamonds, it wasn’t worth it for any of us.

This has to STOP today, not tomorrow, not after the election or a study, TODAY. No more abuse, no more murder. If you live with a bad cop, a racist, a dick, do something: report them, fire them, break their gun hand — I stop myself short of saying kill them, even though I know they will not stop themselves. We must stop them together NOW. 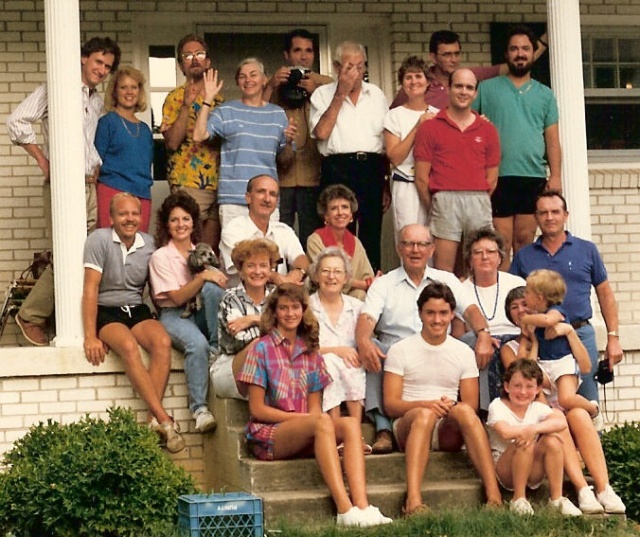 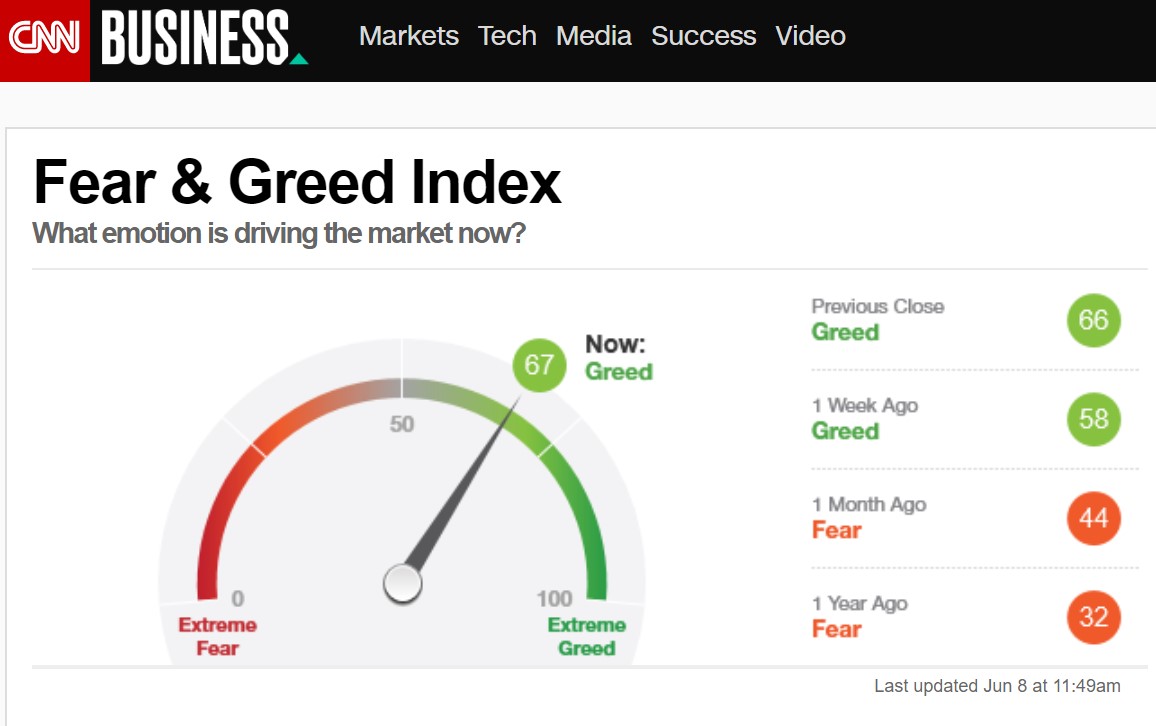