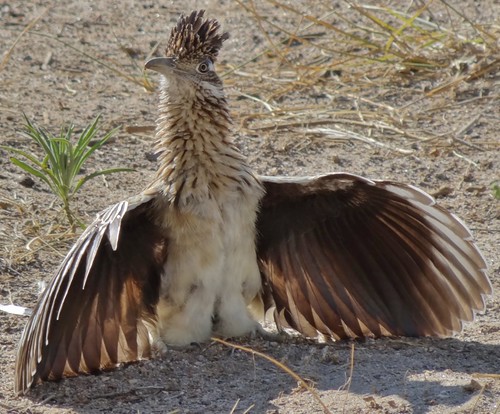 Spike the roadrunner
I've read this position is for cooling. I've never seen this, but often seen the warming posture (wings and neck are not spread as far). www.ahwilderness.com/photos/spike-the-roadrunner/ 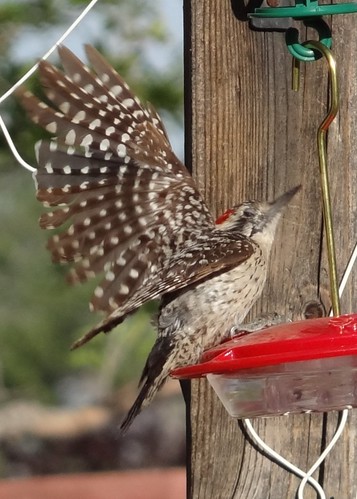 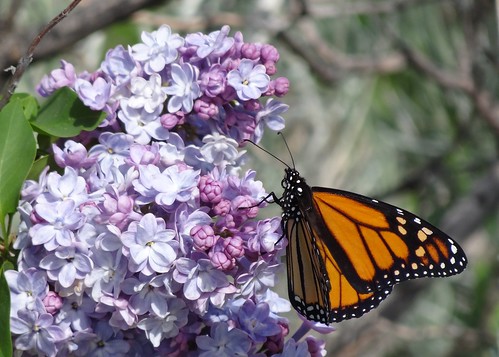 Monarch butterfly in lilacs
Showed up in our part of Albuquerque, NM, the first week of April. 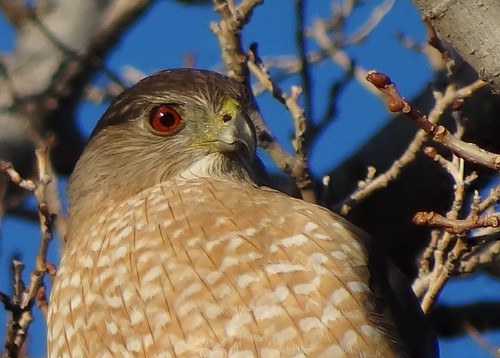 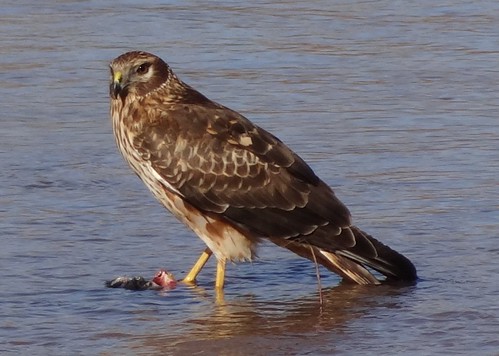 Northern Harrier and prey in the Rio Grande
south of Montaño bridge, as seen from the Aldo Leopold Trail, near the Rio Grande Nature Center. 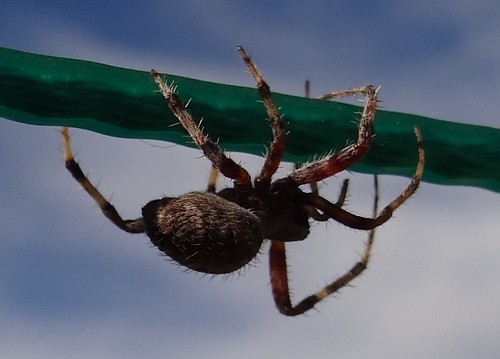 garden spider
This spider built a web attached to our clothesline in early November. 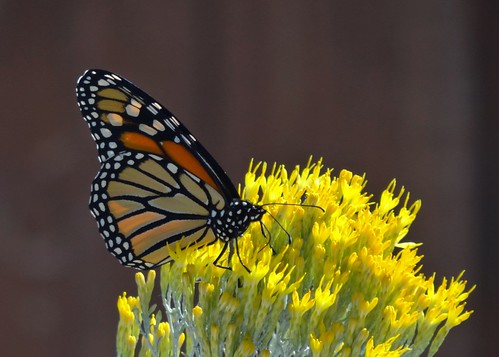 monarch butterfly on chamisa
The chamisa in our neighborhood is abuzz with hundreds of bees, as well as, many different butterflies. 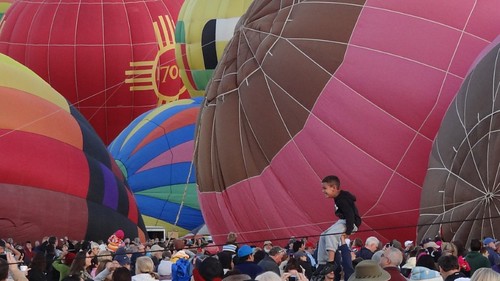 everyone is a kid at Balloon Fiesta
See blog post: www.edgewiseblog.com/mjh/photos/albuquerque-international... 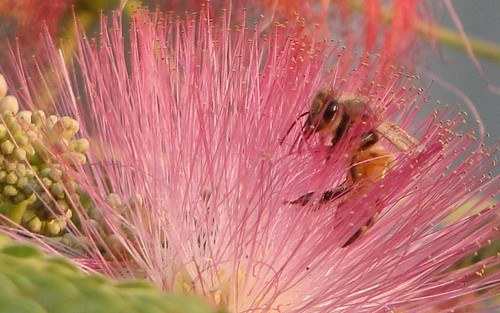 bee in mimosa blossom
in our sideyard, from June '11 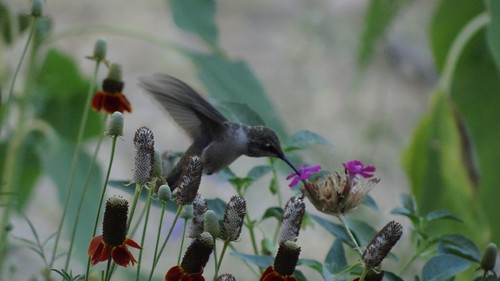 hummingbird in our backyard one morning
I was sitting about 8 feet away. Not a lot of light, but I'm happy with how it came out. 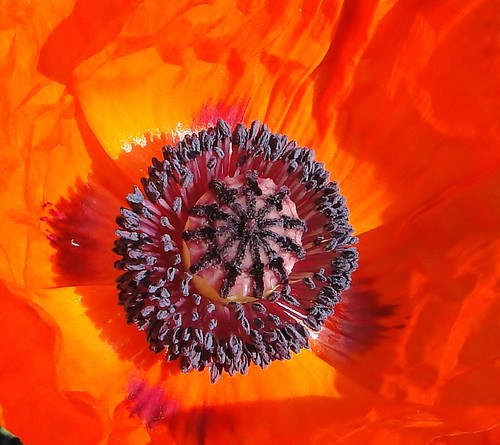 heart of an Icelandic poppy 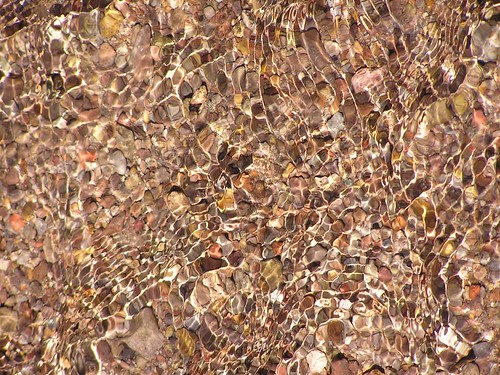 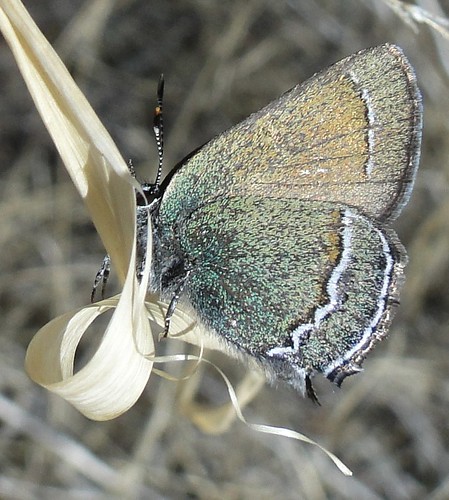 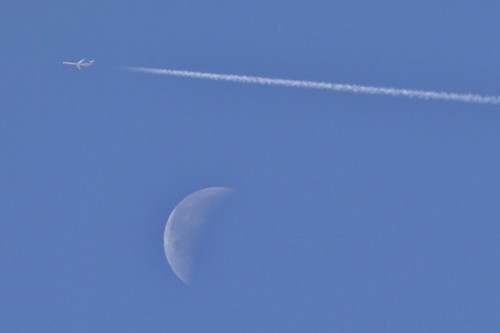 fly me to the moon 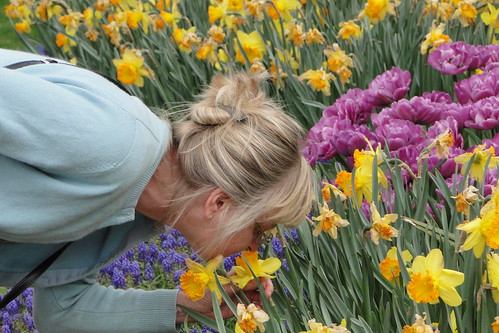 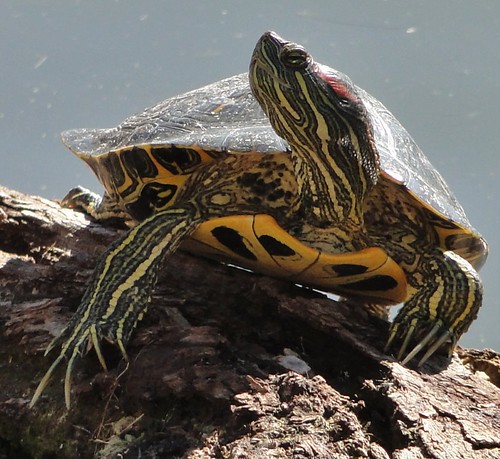 near Tingley Beach
in one of two artificial ponds near the river 2/23/11. Note the extremely long toenails. 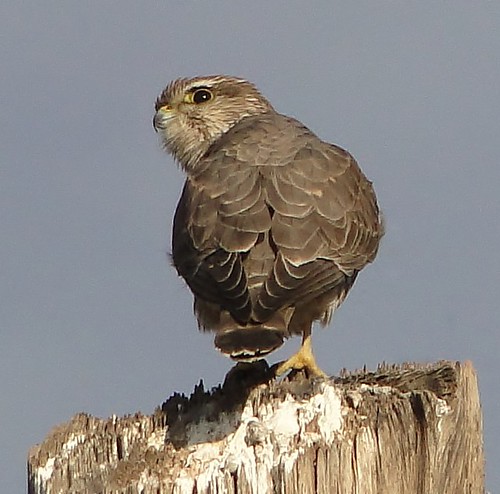 merlin (falcon)
A merlin was sighted frequently in our neighborhood between November and mid-February. This photo may have been the last time I saw one, a month ago. www.flickr.com/photos/mjhinton/tags/merlins/ 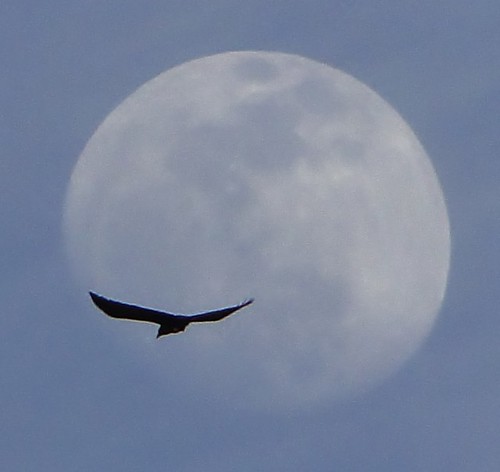 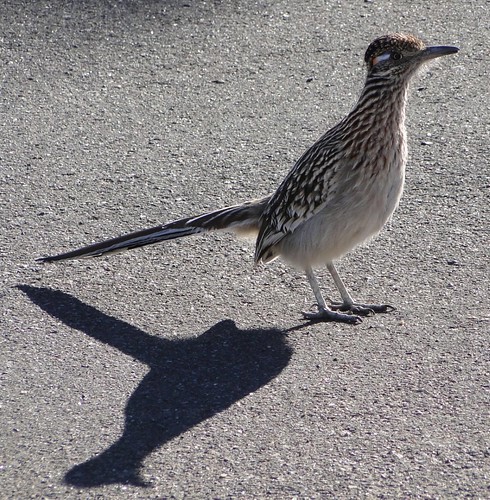 a shadow of his former self
neighbor bird www.flickr.com/photos/mjhinton/tags/roadrunners/ 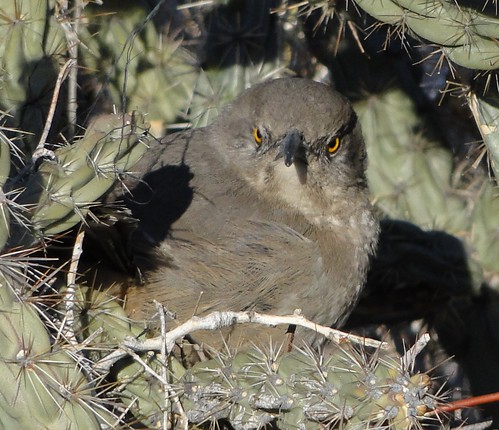 curve-billed thrasher in cholla
a pair is nesting in cholla in our neighborhood. In Spring, they have a beautiful song. (Mockingbird family.)