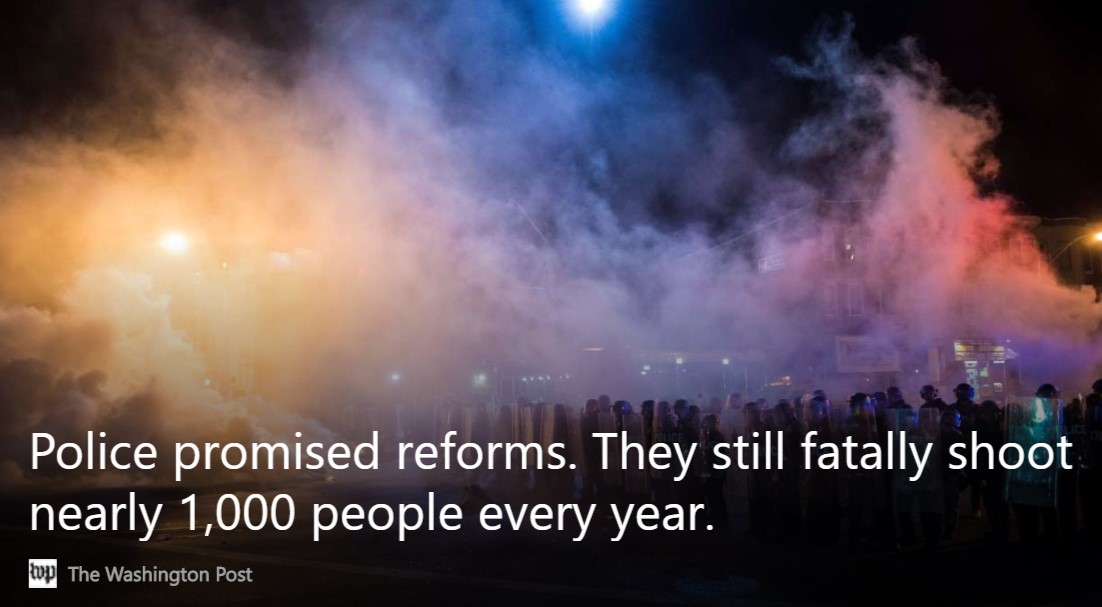 Today, Ruth Marcus joins the chorus of those who feel honor-bound to throw cold water in the faces of Sanders supporters. The steady message is we are stupid, foolish idealists, unrealistic, and blind to recent history. The message is it is wrong to believe you can change a system you find increasingly intolerable. The message is it is foolish to think that if millions of people work together they can make any changes. The message is give up, shut up, and put up with the status quo because that’s the best you can hope for. Wanting anything else means losing everything.

I find these pundits, these adults, these oh-so-smart people increasingly unbearable. I’ll give Marcus the benefit of the doubt that just because she’s paid by big media and lives among the rich and powerful doesn’t mean she can’t have my best interests at heart.

I’m tired of corrupt capitalism run amok. I have little faith in the sacred market and less in the status quo and its advocates. I’m tired of seeing and hearing that democracy is meaningless, sold to the highest bidder. I’m tired of a system that lets the richest people and corporations do and have anything but tells the rest of us to sit down and be quiet.

I’m sick to death of this crap. I’m going to wipe the cold water from my face and vote the way I want to for the change I want. I hope millions of other people will do the same. Change will come.

Wow. That was absolutely un-fucking unacceptable. I sat down to journal 45 goddamn minutes ago and NOW I’m just able to start. Scream of rage at Microsoft, at Windows 10, at Dell. RAGE.

Cuppa coffee in hand, I sat in front of the big screen tv as I do every morning. A few things on the computer were still stuck from last night. Couldn’t see any notifications. Couldn’t access the Start menu. No biggie, I’m used to restarting at least once every goddamn day — at least once. So, I restarted and an update installed. This must be the tweak to the latest build I’d read about. Before long, the first error message. Eventually, the system ran restore on its own, but failed. I ran System Restore manually to roll back 24 hours. It said it failed, but eventually, I got in and it said it succeeded in restoring. Click on OneNote. “App cannot run. Contact Administrator.” FUCK YOU, Microsoft. Who the hell do you think the goddamn administrator is? So, restore did fail, at least in part. Restart. No better. OK, go to the Store and reinstall OneNote. Nope, Store won’t load. In fact, I gather by an overlay that all Store apps are fucked up. Nice.

I’ve been a rat in computer maze for over 30 years. I’ve run into countless dead-ends before. There’s always a way around. I install OneNote 2013, the free desktop app. It’s overkill for my purposes, but the simpler app won’t load. I wait while 2013 installs. Wait to load notebooks. Wait. Now, an hour after I began, I’m sorta caught up. Of course, I don’t know yet if anything else runs.

If anyone mentions “Apple” or “Macintosh” in the comments, I will drown a kitten.

I think jail is a last resort as punishment for non-violent crimes. In Davis’ case, I would have sentenced her to hours of community service equal to the hours she worked but refused to issue licenses to same-sex couples. Each 8 hour work day would add 8 hours of community service for free, preferably some of it on a suicide hotline, all of it supervised by a probation officer.

Nevertheless, she was sentenced to jail for contempt of court. Days later, she was released without comment, as far as I know. We can be certain she is as full of contempt as ever, so what’s the plan? Let her hide in her office every day with the shades drawn?

Davis’ contempt is so great she has said that licenses issued by anyone but her are invalid – that was mean-spirited of her. I’ve heard only anemic contradiction of that. If I were part of a same-sex couple in Davis’ county, I’d ask for her to sign the license for full legitimacy. When Davis refuses, call the sheriff and add more public service hours.

The society that culminated in the Confederate States of Amerika was founded on white people enslaving black people. Over hundreds of years a system grew entrenched around the fundamental right of one person to own another, lesser person. When the rest of the nation could no longer tolerate the intolerable, the CSA waged war in order to preserve the system that enslaved human beings. It comes as no surprise that a society that has murdered and cruelly tortured fellow humans for centuries would be willing to wage war.

Slave owners deserve no memorials. People whose livelihood and comforts were provided for by slaves deserve no celebration. Yes, we should remember the Old South, but as a terrible deviation from human decency.

People who defend the symbols of the CSA as history are at best misguided. The Civil War was not about states’ rights, other than the right to enslave, torture, rape, and murder an entire group of human beings.

We do not need to forget the Civil War. We do not need to blame the descendants of that monstrous society for the unforgiveable sins of their fathers. However, raising the confederate battle flag is the equivalent of tattooing Heil Hitler on your forehead. It marks you as an anti-social idiot, a right you still have.