It was on this day in 1945 that the United States dropped an atomic bomb on the city of Hiroshima, Japan. It was the first time that a nuclear weapon was ever used in warfare, and only the second time that a nuclear weapon had ever been exploded. The attack led to the end of World War II. The Allies sent a message to Japan on July 26 that said, “We call upon the government of Japan to proclaim now the unconditional surrender of all Japanese armed forces…The alternative for Japan is prompt and utter destruction.” Japan rejected the terms of surrender after one day of debate.

Secretary of War Henry Stimson cabled Truman to ask for permission to use the bomb, and Truman cabled back, “Suggestion approved. Release when ready.” On August 5, the bomb was loaded onto a specially designed B-29 bomber. The bomb was called “Little Boy,” because it was the smaller of two devices that had been made. It contained 2.2 pounds of uranium.

The bomb was dropped over Hiroshima at 8:15 AM. It exploded 1900 feet above the ground. Capt Robert Lewis watched the explosion from his cockpit, and wrote in his journal, “My God, what have we done?”

The temperature on the ground directly under the explosion reached 7200 degrees Fahrenheit. The flames of the explosion traveled seven miles in 30 seconds. The blast of light burned permanent shadows into the sides of buildings and on the ground. Survivors foraging for food in vegetable gardens later that day dug up potatoes that had been baked in the soil. More than three quarters of the city’s buildings were destroyed. About eighty thousand people died instantly, and sixty thousand more would die from their injuries in the coming months. World War II ended slightly more than a week after the bomb was dropped.

The sun is burning in the sky
Strands of clouds go slowly drifting by
In the park the lazy breeze
Are joining in the
flowers, among the trees
And the sun burns in the sky

Sixty-one are a lot, but some are quite cool. peace, mjh

Note that Rowse is the collector / editor, not the photographer.

Oñate Had His Thanksgiving in 1598
By Donald A. Chavez y Gilbert, Freelance Writer, Thursday, November 25, 2004

Thanksgiving Day is a holiday which has a much longer history than most Americans realize.

The first recorded act of giving thanks by Europeans on this continent occurred April 30, 1598, as the Oñate muster arrived on the banks of El Rio Bravo, the Rio Grande. That was almost a quarter century before the Pilgrims anchored the Mayflower at Plymouth Rock on Nov. 21, 1620.

I missed these two items when they were timely, a month ago. Just stumbled upon them in my archives.

That flag photo accompanying today’s lead piece may not look familiar, but it was in our state’s early days. From 1912 to 1925 it was the official state flag. Since then the easily recognizable Zia symbol flag has flown proudly.

ABQjournal: Letters to the Editor

THE MUCH-CRITICIZED state motto "crescit eundo" is actually a quotation from the first-century B.C. Latin poet Lucretius in his epic poem De Rerum Natura, "On The Nature of Things," book 6.

In context it refers to the motion of a thunderbolt across the sky, which acquires power and momentum as it goes. Whoever chose that as a state motto in the old frontier days obviously knew the classics.

Once one realizes that the motto is comparing the state of New Mexico to a mighty thunderbolt flashing across the sky, it gives a whole new meaning to the expression. 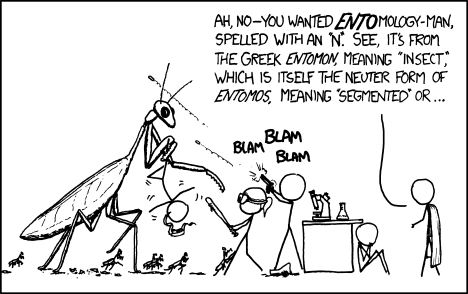 A big grin for everyone who is correct to a fault. Years ago, I saw a Nat Geo photo of someone “camped” on the face of Half Dome in Yosemite. The photo almost gave me vertigo, more so than this one, but this is beyond amazing.

I’m late with this, but these photos are amazing. 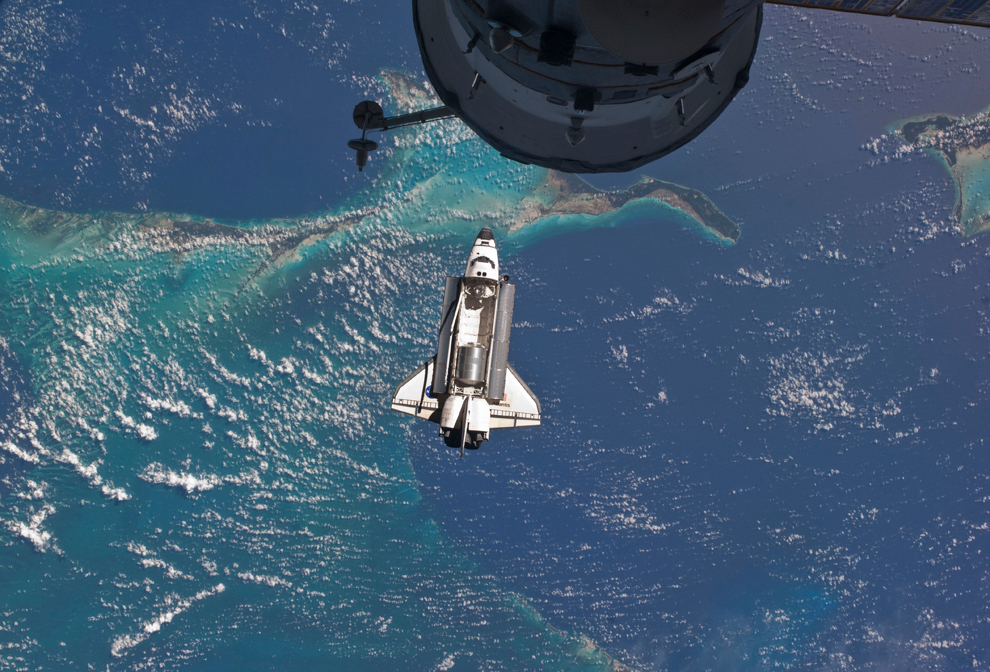 The space shuttle Atlantis flies over the Bahamas prior to a perfect docking with the International Space Station on July 10, 2011. Part of a Russian Progress spacecraft docked to the station is in the foreground. (AP Photo/NASA)